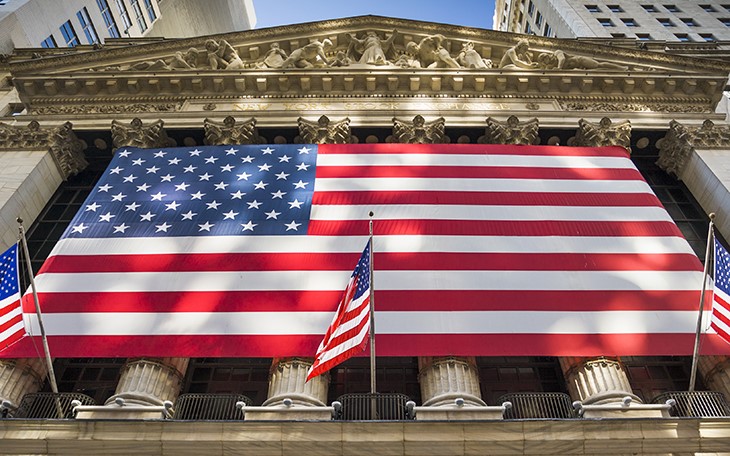 The United States’ strong intellectual property protections and vibrant domestic market are a critical driver of inbound foreign direct investment (FDI). SelectUSA, along with Bureau van Dijk, a Moody’s Analytics company, will publish a report during the SelectUSA Summit on June 28th examining this relationship.

Using data provided by Bureau van Dijk’s Orbis Crossborder Investement and Orbis Intellectual Property, the authors determined that the United States has consistently been among the top destinations for patent filings by innovative firms. The most recent data shows the United States has become the global leader for patent filings. Perhaps more impressively, the authors determined the average value of a U.S. patent is nearly 1.8 times the value of the average patent filed outside the U.S.

These results are likely in part due to the United States’ strong intellectual property rights regime, and its robust domestic market. When companies are confident their intellectual capital will be protected in a specific market, they are more likely to file for patent protections there. The value of these patents is also likely to increase.

Companies file millions of patents each year. Where they choose to file these patents reflect where they may want to do business and their confidence in that location’s intellectual property protections. In 2018, the United States captured 308,283 patent filings from the top 100 innovative multinationals, ahead of Japan (306,468 filings), China (190,045 filings), and the European Patent Office (138,816 filings). At the same time, the average value of a single U.S. patent is $136,590, nearly 1.8 times larger than the average patent value outside the U.S. These differentials are likely due to a combination of U.S. advantages in specific technologies, high quality patent examination standards, successful track record for rights enforcement, historical success in patent commercialization, and the United States’ position as a key market.

Innovative multinationals who file a large number of patents worldwide tend to make physical investments in the United States. Globally, the United States is the top destination for cross border FDI projects initiated by these companies, receiving 11% of the investment projects initiated by the top 1,000 most innovative multinationals.

By number of projects, the automobile manufacturing industry was the top recipient sector from 2013 to 2018. This industry, which includes areas like electric vehicles and self-driving technologies, received a total of 164 investments from the top 100 innovative firms. The technology industry followed behind with 102 total investments. This included companies involved in data processing, hosting, computer systems design, and custom computer programing services.

These investors have an outsized impact on the U.S. innovation economy. According to the latest available US Bureau of Economic Analysis data, while FDI accounts for 6% of total private sector employment and 7% of private U.S. business sector value added, it also accounts for nearly 16% of U.S. business research and development.

There are many reasons why firms may establish a presence in the United States. From deep capital markets to a well-educated labor force, the U.S. market offers significant opportunities for foreign investors. Its robust intellectual property protections and innovative domestic market are also factors helping drive investment and positioning the United States as the top destination for foreign direct investment.

Interested in FDI and intellectual property innovation in the U.S? Read our white paper here.