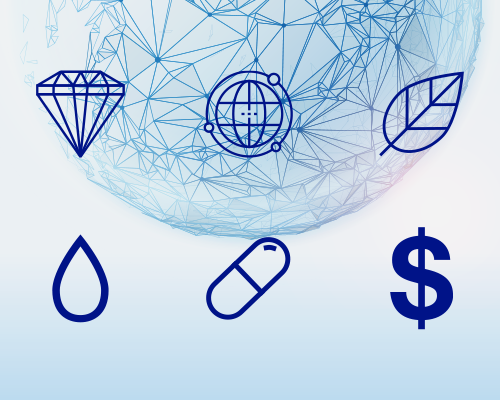 Data: the word conjures digits, spreadsheets, computers. But wielded by the right hands data is today’s ultimate weapon against crime.

From potential war crime in Syria to in-game currencies vulnerable to money laundering, from illegal logging to modern slavery at sea, data is shining light on loopholes and pinpointing ways to protect society and the environment.

Digitization has put data at the heart of the fight against wrongdoing today. It’s made complex crimes possible, but not without leaving indelible traces, so that the international community can track down and fight fraud, money laundering, corruption, modern slavery, drug trafficking and more.

For years Bureau van Dijk has been creating tools that help society wield data to its advantage in the fight against this kind of crime. Global Witness is a non-governmental organization (NGO) that uses Bureau van Dijk’s Orbis data tool to combat wrongdoing internationally. We spoke to Global Witness campaigner and investigator Barnaby Pace about how data tools like this are making a difference.